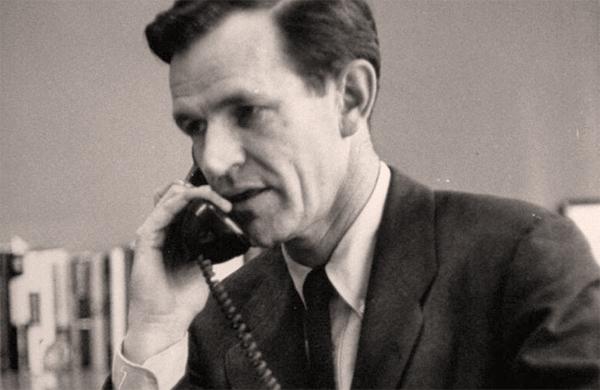 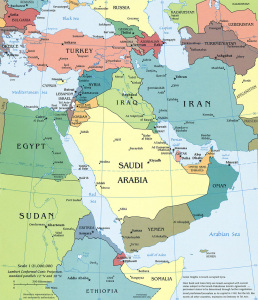 he entire psychological operation – including an inept attempt by the Washington Post to discredit over 200 independent news outfits, the majority whose goal is telling/publishing the truth –  is a record-sized disinformation campaign to distract Americans and people around the Earth away from extreme criminal behaviors revealed on WikiLeaks.org. Russian politicians and media, in particular Vladimir Putin and state-owned broadcaster group RT, have become the unfortunate targets or focus of the psychological operation.

The most damaging and severe crime(s) revealed by WikiLeaks are those of state sponsorship of terrorism, as viewed in DNC/Clinton emails dated 2014 where Saudi Arabia and Qatar are identified as financial and logistical supporters of ISIS or Daesh. The magnitude of such a scandal – with Clinton and the Obama administration aware of the covert terrorist support, essentially aiding and abetting terrorism (war crimes) through inaction and silence – is potentially multiple times larger than the Iran-Contra scandal of the late 1980’s in America.

Seeing that corporate media has become flooded or drenched with reporting of so-called Russian hacking and media influence on the 2016 election and that there is no/zero reporting on state sponsorship of ISIS/Daesh or criminal sexual conduct with children, one can see the psychological operation has, until now, been extremely successful.

While she doesn’t reference terrorism or child sex crimes, co-host of RT’s “Watching the Hawks” Tabetha Wallace presented an honorable monologue recently in response to dubious accusations of Russian interference in the 2016 election – the just described psychological operation.

For those familiar with reporter Edward R. Murrow and his battles with the infamous Wisconsin Senator Joseph McCarthy during the “Red Scare” 1950’s in America, Ms. Wallace’s strong, accurate oratory is worthy of being seen as equally effective now (McCarthyism 2.0) as Mr. Murrow’s media talks were back then.

Among the powerful assertions she makes are that, “No one has ever told us what we can and cannot talk about on ‘Watching the Hawks’, or in any other capacity as a host or producer here at RT”, and that, “It (RT) is no different from the ‘BBC Worldwide’, ‘France 24’, ‘PressTV’, and the United States’ own ‘Voice of America’ “.

Tabetha Wallace concludes her timely and admirable monologue with words worth remembering.

“So, maybe we can turn our swords of words into plowshares for true democracy – for everyone, no matter what country they hail from. Because … it’s the American thing to do”.

(Thank you to Watching the Hawks RT at YouTube)