For those highly frustrated and even greatly angered over such an extraordinarily unusual situation persisting, we must here let them know: You are certainly not alone.

True artists fully understand the frustration, exasperation and, most importantly, the legitimate suspicions raised by the massive, puzzlingly irrational lack of full transparency and the non-inclusion of all serious voices around the Earth regarding COVID-19.

World-renowned vocal artist Bettye LaVette says an awful lot with few words in four minutes while performing “Political World”… Perhaps it will serve as some measure of solace for those suffering in profound disappointment over the absence of what had previously, throughout the entire record of global health crises, been the normal addressing of perfectly reasonable professionals’ positions on COVID-19 to know – you are undoubtedly not alone…

Keep the faith that there are more joining every minute of every passing day, and many more will soon get on board in great, even historic, determination involving efforts worldwide to arrive at the truth, no matter how difficult, disappointing, harsh or brutal. Do not stop in this epic historic battle to discover the truth, ever. Keep on and on and on until this important battle is convincingly, amazingly, indisputably won. Keep on powerfully fighting the good fight of a lifetime.

We live in a political world
Wisdom is thrown into jail
It rots in a cell, misguided as hell
Leaving no one to pick up a trail

We live in a political world
Where mercy walks the plank
Life is in a mirror, death disappears
Up the steps to the nearest bank

We live in a political world
The one we can see and feel
But there’s no one to check, it’s all a stacked deck
We don’t know for sure if it’s real

We live in a political world
Where courage is a thing of the past
Houses are haunted, children are unwanted
The next day could be your last

We live in a political world
Where peace ain’t nothing at all
It’s turned away from the door, to wander some more
Or put up it against the wall

We live in a political world
It’s gotta be hers or his
Climb into the frame, and shout out God’s name
But you never know who he is 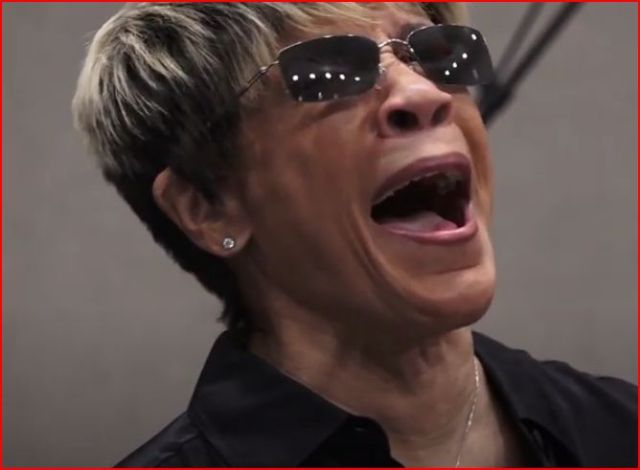 GVP 193 | PCP Update – It’s Game On, Not Game Off Mark Devlin interviews The Bernician on the Good Vibrations Podcast in the aftermath of the news that PUB are appealing the void decision […] 19 more words