“Great acts grow out of great occasions, and great occasions spring from great principles, working changes in society, and tearing it up by the roots.” 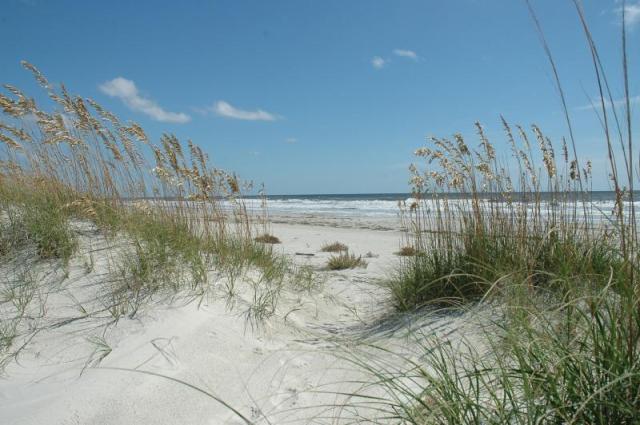 eace activist and author Miko Peled was born in Israel in 1961 and his father was a general in the Israeli military, – making Miko Peled a privileged Zionist person in the country, and the last person one would expect to become a leading advocate for Palestinian rights. Mr. Peled is most famous for his book, The General’s Son: Journey of an Israeli in Palestine”, while having spoken in many nations and regions around the Earth.

Mr. Peled delivered a lecture on March 5, 2020 at the University of California – San Diego after accepting an invitation from Students for Justice in Palestine. In his breathtakingly powerful speech condemning apartheid conditions and genocide faced by Palestinians across decades since 1948, Mr. Peled notes that, of the remaining presidential candidates in 2020 – Trump, Biden and Sanders, only Vermont Senator Bernie Sanders has sided with the Palestinian people and refused to appear at the annual American Israel Public Affairs Committee (AIPAC) conference.

In sharing this immensely powerful call to action by Miko Peled on the 72-years-long Israel-Palestine conflict – upon which arguably the potential establishment of true peace on Earth depends – our hope is that people all around the world will come to hear “Miko’s Mighty Message”.